In the last 16 weeks MKB has been very busy in adding several key employees to our team, as well as a well deserved promotion. We would like to welcome the following new hires to our family. Jeff Lacourciere – Director of Preconstruction Sam Kimbro – Safety Director Scott Newman – Project Engineer Brandon Howell 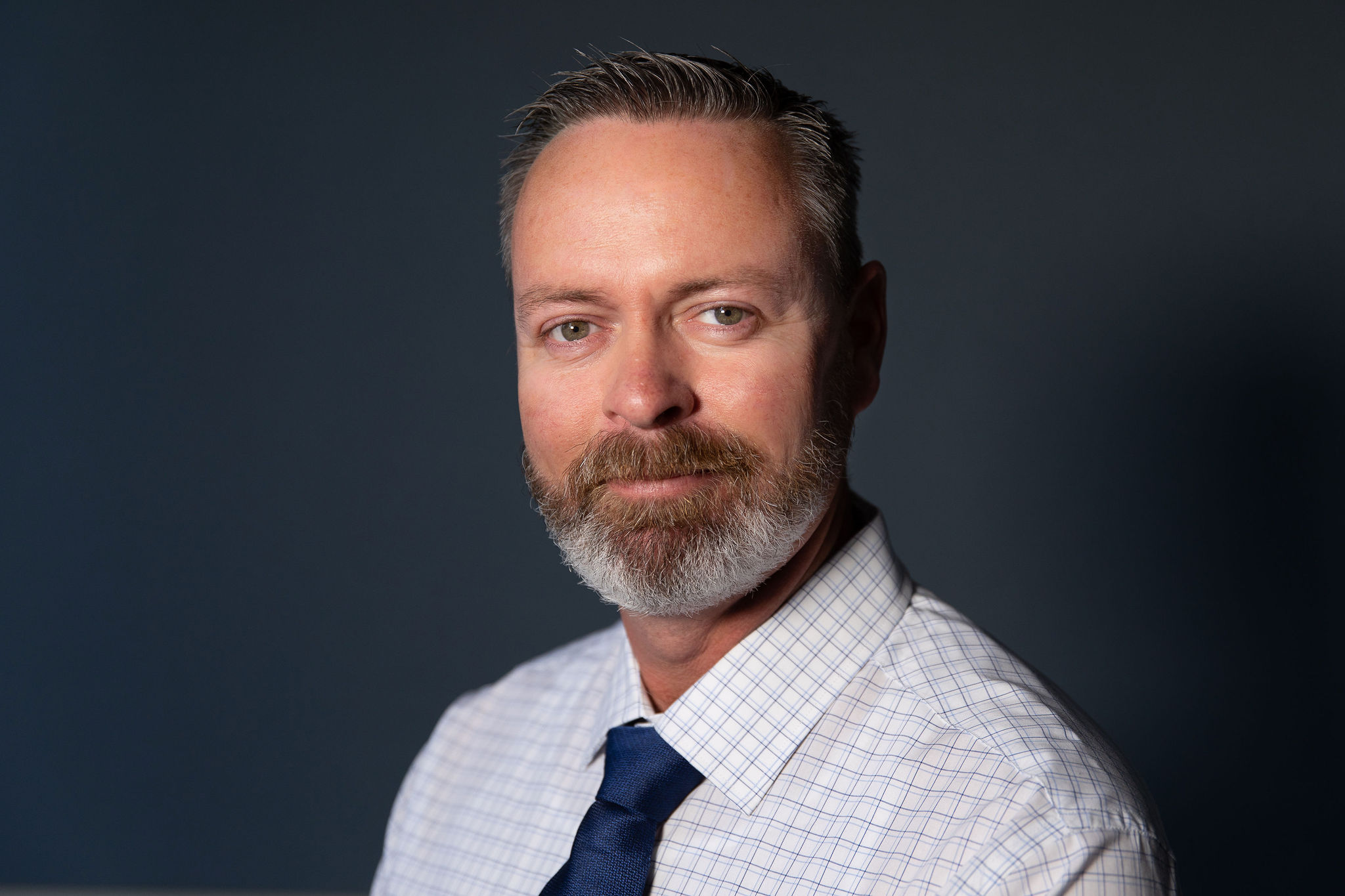 Aaron started with MKB in 2005. Early on, his commitment to MKB was very evident and in a short time he became MKB’s Warehouse Manager. During his time running this operation, he continually made improvements that benefited the company. In 2021, Aaron was promoted to the role of a Project Engineer and he approached his 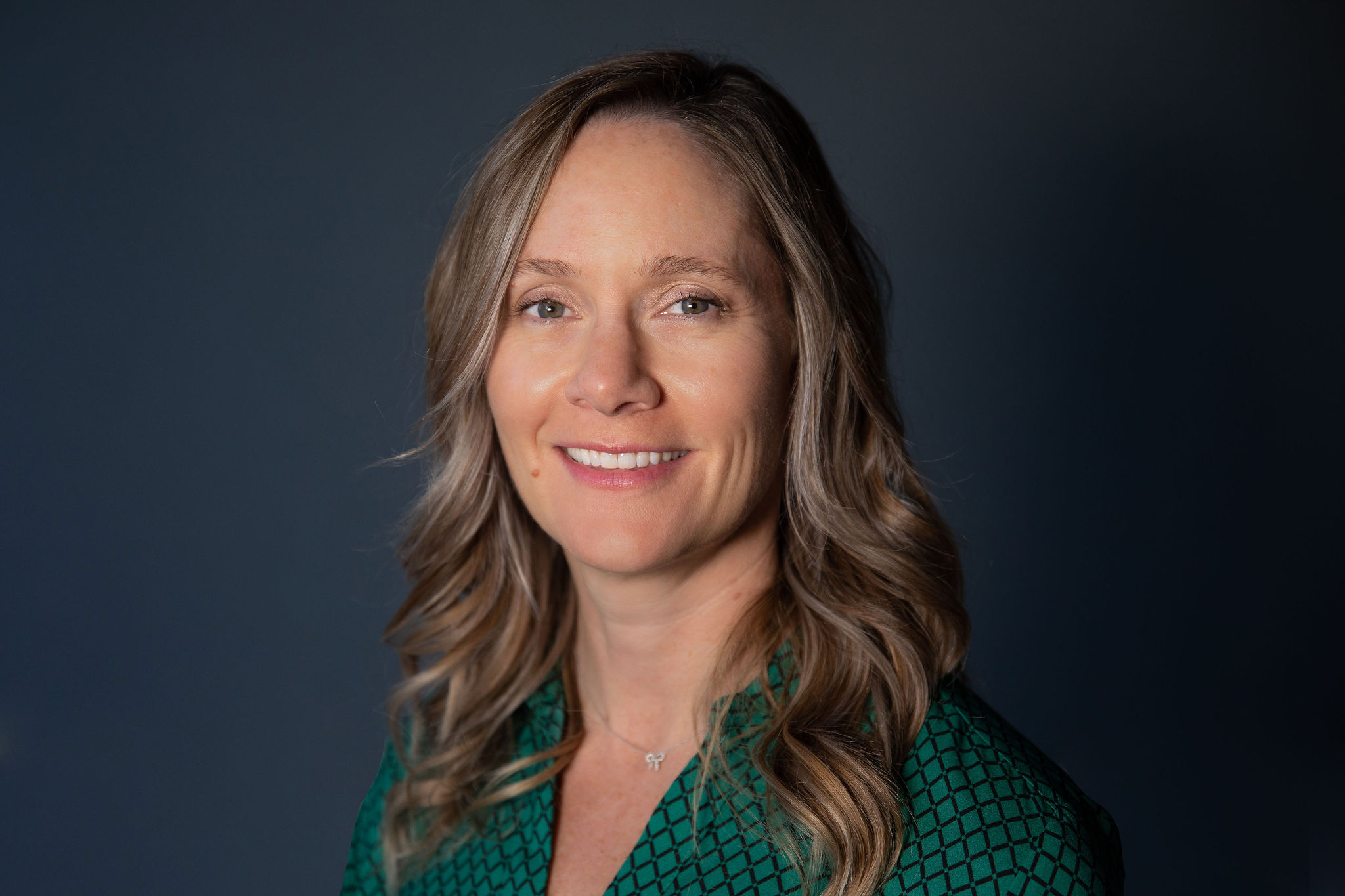 Erin has been with MKB since 2003 and since that time has become one of MKB’s most valued employees. Erin’s title is that of Corporate Controller, but she has always worn many hats and is always willing to go above and beyond to make sure MKB is successful. MKB is grateful for her continued drive